The Foxes Only Party is a party only accessible by foxes, fennec foxes, and arctic foxes.

The fox party takes place in an Enchanted Hollow den with a new theme (rock remix of Coral Canyons titled "Predators") playing. Bunny Holes appear in the den along with a band stage (just like the wolf party). There is a claw machine yielding foxes, arctic foxes, and fennec fox plushies. There is also a store burrowed into a wall. A bunny hole is present featuring a quivering bunny with a music speaker on his head. He has a sale label in front on his hole and, if clicked on, will bring up the music shop. 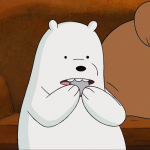 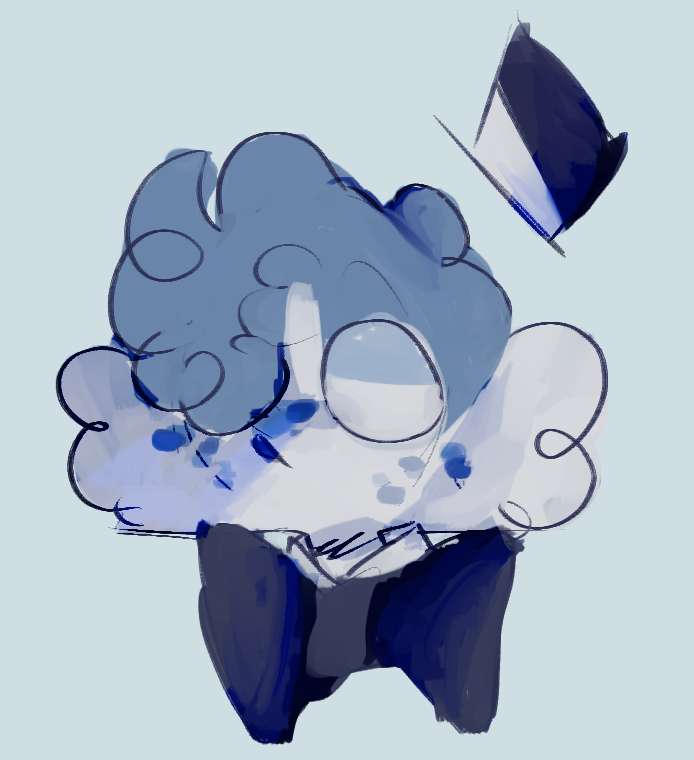