Bobcats are all jammers animals, They cost 700 gems.

Dance: Does the cha-cha followed by a split.

Play: They try to catch a rolling ball, but a bird catches the ball instead.

Hop: They hop by swaying their limbs.

Sleep: They sleep on the ground in the shape of a lump.

Sit: Similar to the Lynx.

They are similar to the lynx.

They have an animated short called "Mouse Hunter". 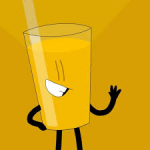 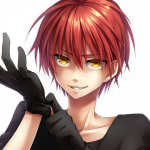 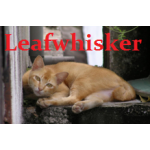 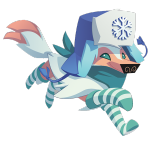